Beakers, Few groups could be as inspired by beakers as the Steampunk crowd, but my mind is currently overflowing with images and ideas inspired by a brief one line and single picture mention in an old Metropolitan Home magazine (March 2007, pg 142). The company that made the hand etched Pyrex beakers with floral designs, rising bubble designs and spiral patterns is out of business, but the image stuck. Following this, I found a blog reference to using Pyrex lab equipment in the kitchen with an explanation of the material differences between American kitchen Pyrex and lab Pyrex (http://www.thekitchn.com/why-dont-we-use-lab-beakers-more-in-the-kitchen-189036). I was sold! Not only is it practical and cool, but she is right, it is safe. This continued the thought of the etched Pyrex, obviously you can safely etch the equipment, the measurements and markings are often etched. So we know the strength is not at risk if the etching is done carefully and sparingly. In reality you would only want spare designs anyway but it adds that touch of beauty and elegance seen in the Victorian period to a classical lab tool still in wide use. Yes, the Pyrex is newer (Corning first introduced it in 1915). However, the safety added by using new equipment is worth the update in this case, especially since it is only a few years. You see lab equipment used as vases and decorative pieces frequently

but I liked the idea of having decorated lab equipment in the lab and kitchen (we know from previous posts I find bring the lab into the kitchen an interesting idea to consider). Beauty, elegance, simplicity, practicality, whimsy, and history brought into our lives – what could be better?

On a related note, I found an article about microscopic gardens I read some time ago and it just felt related to this. In May this article, not the first on the project, showcased these beautiful, fanciful gardens requiring a microscope to see (http://www.boston.com/news/science/blogs/science-in-mind/2013/05/16/harvard-researchers-grow-garden-nanoscience-delights/E3oYRwy8VMZlz3RDIENpfP/blog.html). The idea of using a beaker etched with a floral pattern to grow a tiny garden struck me. You could of course do this with a number of things to make it larger or set a microscope at the ready and control the environment to the inth degree to see what grows. 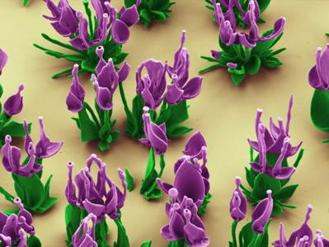 “Working with materials science professor Joanna Aizenberg, Noorduin discovered that altering the acidity or alkalinity of a solution could cause crystal blossoms to grow outward into a bell shape, or to make them curl inward. Combining these kinds of techniques, they could create tendrils, the nested layers of petals in a rose, and the delicate cup of a tulip—which Noorduin felt especially obligated to grow, because he is Dutch. He was able to grow even more complex structures, such as a stem, a leaf, and a flower, all contained in a vase.

Juan Manuel Garcia-Ruiz, a research professor at CSIC-University of Granada in Spain, demonstrated a decade ago that crystals could grow in unexpected curves and spirals. For years, he said, no one had believed that the crystal forms he grew, which so closely resembled living forms, were really crystals—assuming instead that there was just biological contamination.

He said the new paper brings a finer level of control to the process, showing how it is possible to modify the shapes.

Researchers not involved in the work appreciated its beauty and the effort to find ways to control the mineralization process. But when asked why these studies showing how to manipulate matter at the smallest scale were so pleasing to look at, they all had a slightly different take.

Hendrik Dietz of the Laboratory for Biomolecular Nanotechnology at Technische Universität München in Germany, wrote in an e-mail that the choice to build something beautiful is only possible once it’s possible to control matter at the small scale. Thus, the intricate sculpture-like flowers are a way to judge the scientists’ level of control.

“Beautiful (or funny) things such as DNA smiley faces etc should therefore not be taken easily as child’s play,” Dietz wrote. “There is serious science … that has enabled the authors to pull these things off.”” 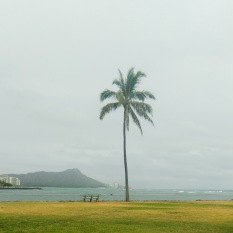 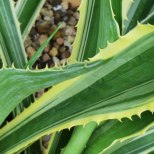 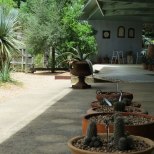 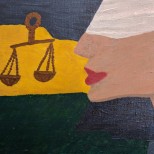 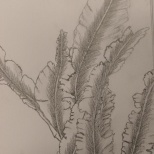 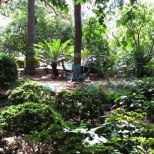 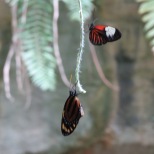 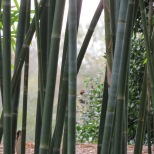 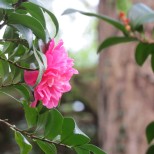 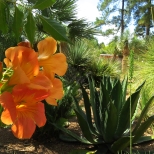 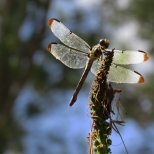 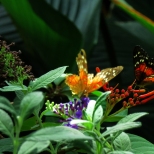 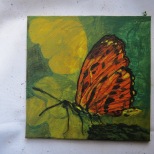 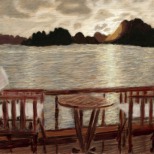 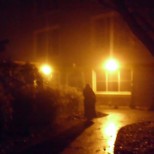